Did you know there is an increase in car crashes within the first few days of the Daylight Savings Time change?

Many debate the value of Daylight Savings Time. While it was originally implemented as a way to maximize productivity during daylight hours (helping to save money on electric bills) it leaves many of us weary, disoriented and downright cranky. In some cases, the change has cost more than just sleep. It’s cost lives.

A study conducted at the University of Colorado Boulder evaluated records from fatal crashes in US, in 2007 – comparing the accident statistics from Daylight Savings Time to standard time.

According to the study, “Spring Forward at your Own Risk: Daylight Savings Time and Fatal Vehicle Crashes,” there was a 17% percent increase in traffic fatalities on the Monday immediately following the time change. There’s a reason for it. Experts believe this 1-hour loss can disrupt sleep cycles – inadvertently affecting alertness and reaction time on the road.

It gets even scarier. A study conducted by the AAA Foundation for Traffic Safety, found that people get 6 to 7 hours of sleep are TWICE as likely to be in a car crash as those sleeping the recommended 8 hours or more. Those sleeping less than 5 hours increased their risk FOUR to FIVE times.

And it’s not just accident risk. According to a 2012 study at the University of Alabama Birmingham, the first few days immediately after springing forward have been associated with a 10% increase in heart attacks. It’s also been linked to an increase in workplace injury and overall alertness and wellbeing. Springing forward poses the most crash risk the day following the change, as opposed to springing back, which seems to show it’s affect about a week later.

With no sign of the US abandoning the practice any time soon, what are the sleep-deprived to do? Well, the short answer is, it comes down to discipline. 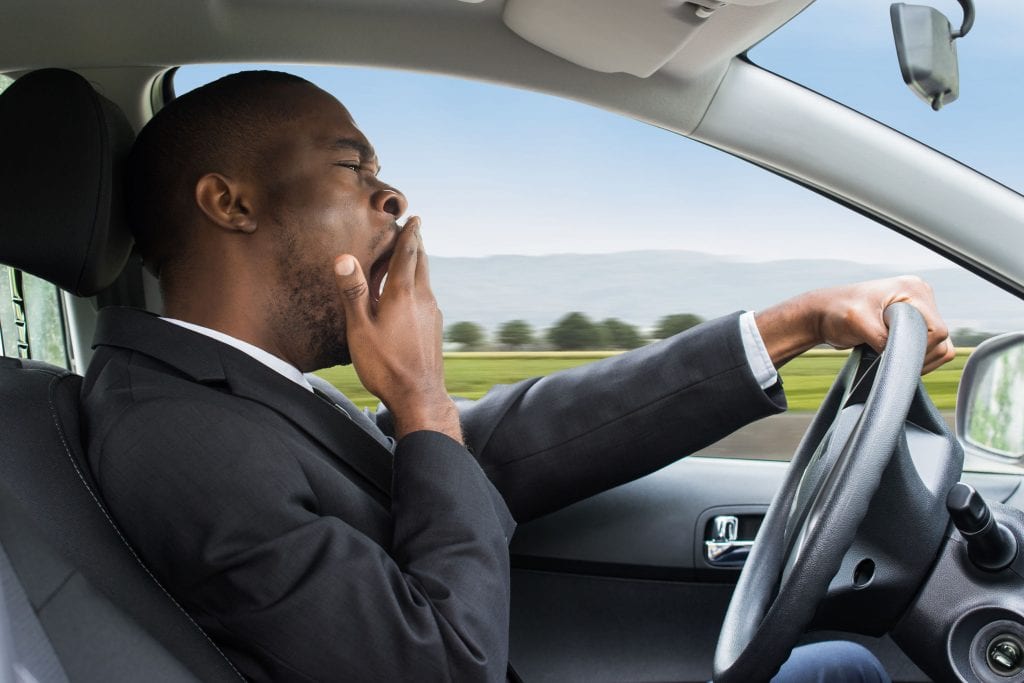 If Daylight Savings Time leaves you tired, take note (and a nap!)

The National Sleep Foundation recommends sleeping in and/or taking a nap the Sunday after Springing Forward, in addition to some other helpful tips:

The week immediately following Daylight Savings Time is Sleep Awareness Week. Visit the National Sleep Foundation website for more tips and suggestions on how to combat sleep-deprivation during the upcoming time change.

And remember, sleep is a NECESSITY, not a luxury.